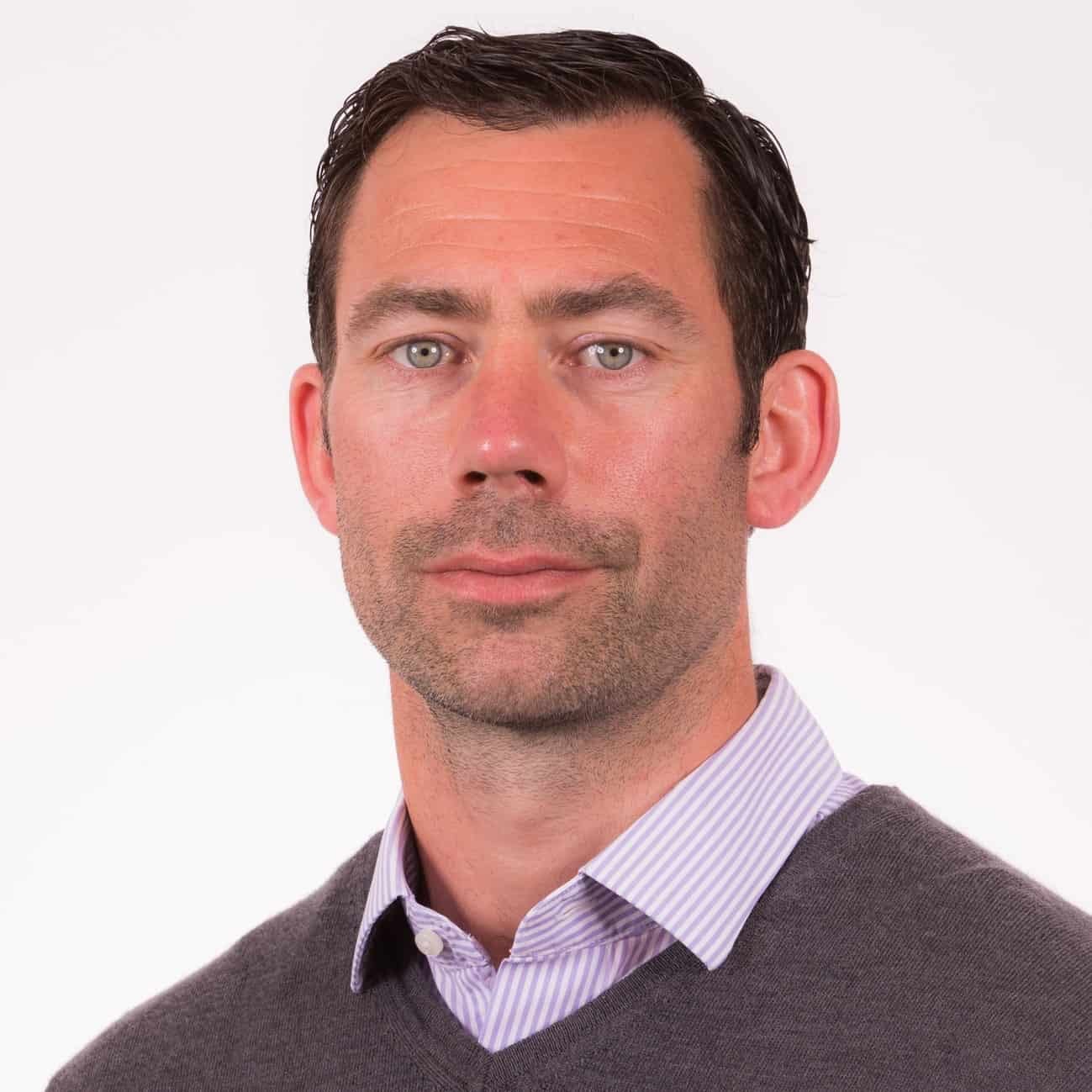 An experienced General Manager having spent over 15 years working across a range of industries and operational environments in South Wales. He has predominantly worked in the Manufacturing Engineering sector for companies such as International Rectifier, KSR International, Sony, and more recently with Amazon.

Tom completed a BA Hons Management degree in Cardiff before enhancing his career development and business acumen through completing an MBA in 2016. He is currently studying a BSc in Economics and Mathematics with the OU.

Tom’s involvement and interest in apprenticeships stemmed from the difficulties experienced in fulfilling specific technical roles across a range of levels and industries. Through more recent successes to grow talent internally, he has developed a strong belief that the potential value creation of an efficient and effective apprenticeship system can radically transform the landscape of industry in Wales and is passionate to support this movement. 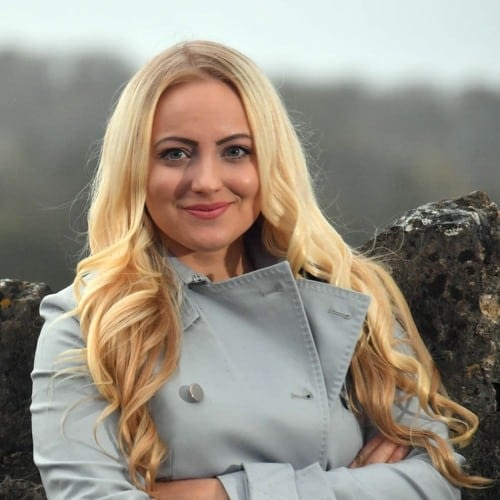 An award winning Engineer and Company Director specialising in governance and organisational design and development. She is a Royal Academy of Engineering Visiting Professor and Royal Society Entrepreneur in Residence at the University of Wales Trinity St David’s, where she is leading the flagship Enterprising Engineers Programme for engineering students and apprentices.

Jessica graduated from Cardiff University with an honours degree in Astrophysics in 2015 and is a Chartered Quality Professional (CQP MCQI) and a Fellow of the Royal Society of Arts (FRSA). She is the new Chair of the Centre for Digital Public Services in Wales, a Non-Executive Director of Institute for Apprenticeships and Technical Education (IfATE), and Vice Chair of Wales’ largest exam board, WJEC. She is the Womenspire 2020 Board Member of the Year.

Jessica received an MBE for services to women in Engineering in Wales in the 2020 Queen’s Birthday Honours. 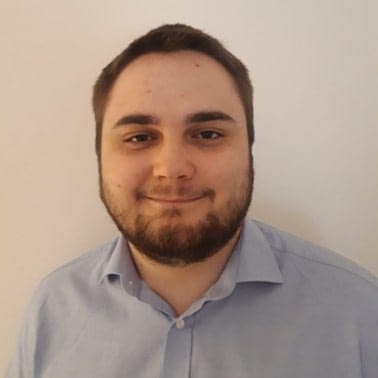 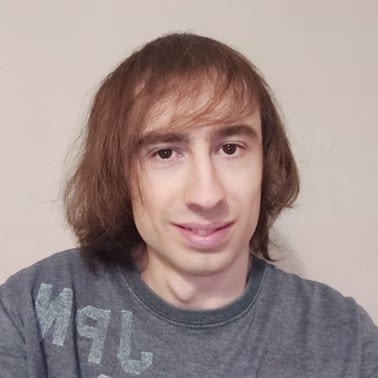 Mason is leading our technology strategy and designing our platform and data architecture. He is pioneering the development and integration of new technologies into our evolving platform to meet customer and internal requirements for an end-to-end Learning Experience (LX) platform. 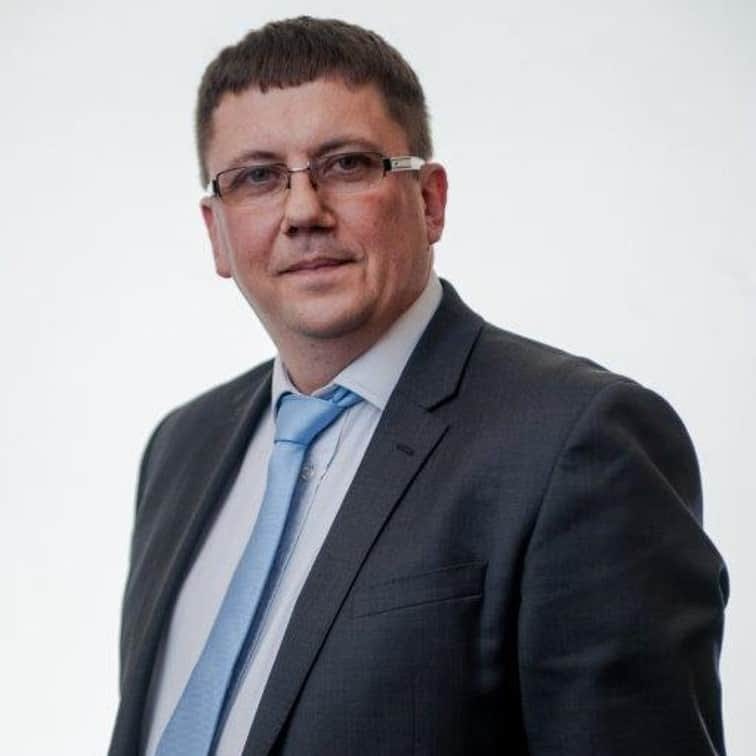 Brad is an experienced manager and educator having worked in a range of sectors and in a range of roles within education across the UK and Europe. Brad oversees the delivery of our learning experiences (LX), working closely with trainers, coaches and LX designers to meet ambitious client specifications. 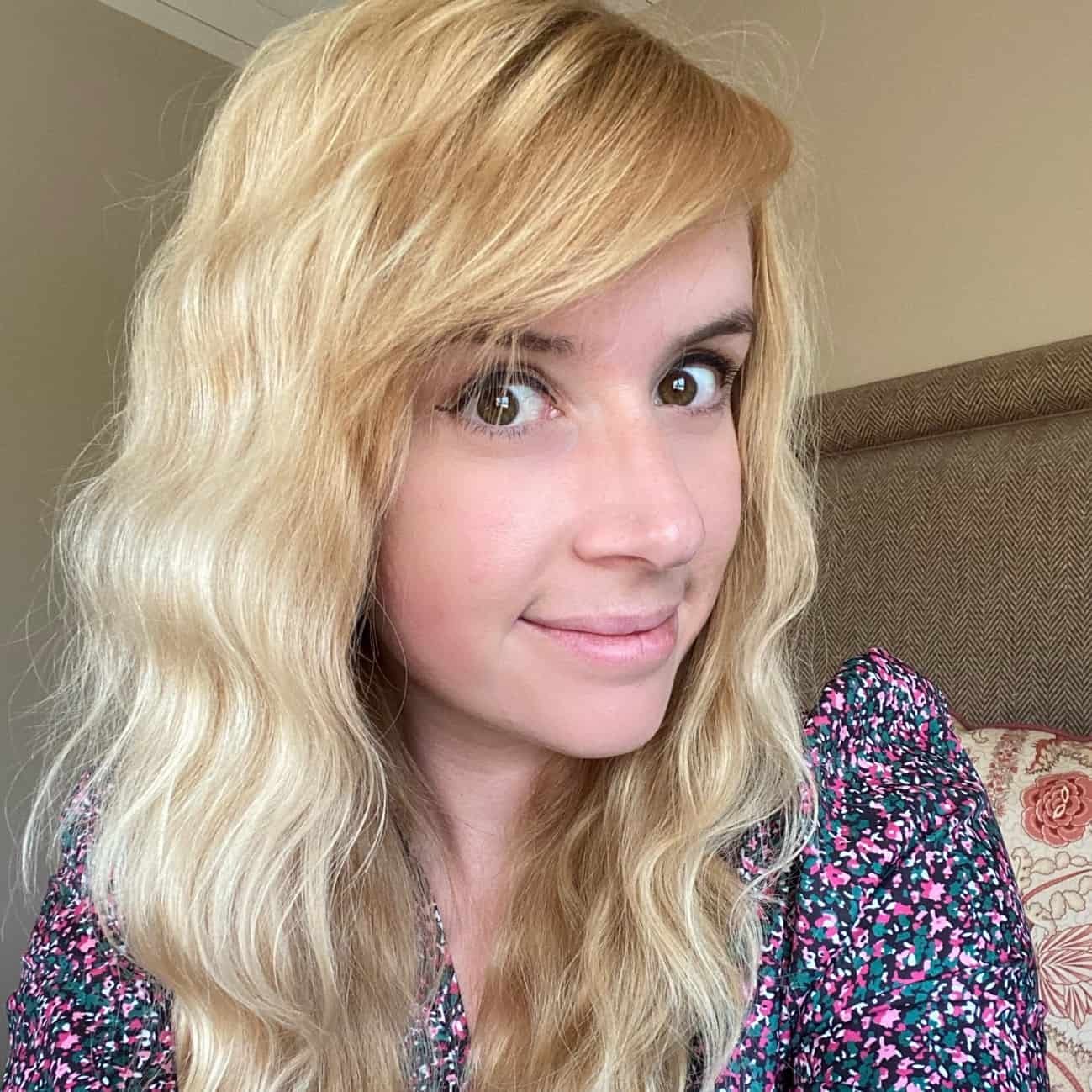 Josie is managing key relationships with project partners and also supports with Welsh language interpretation and translation. She provides direct support to the Executive Team to assist with the smooth running of the business. 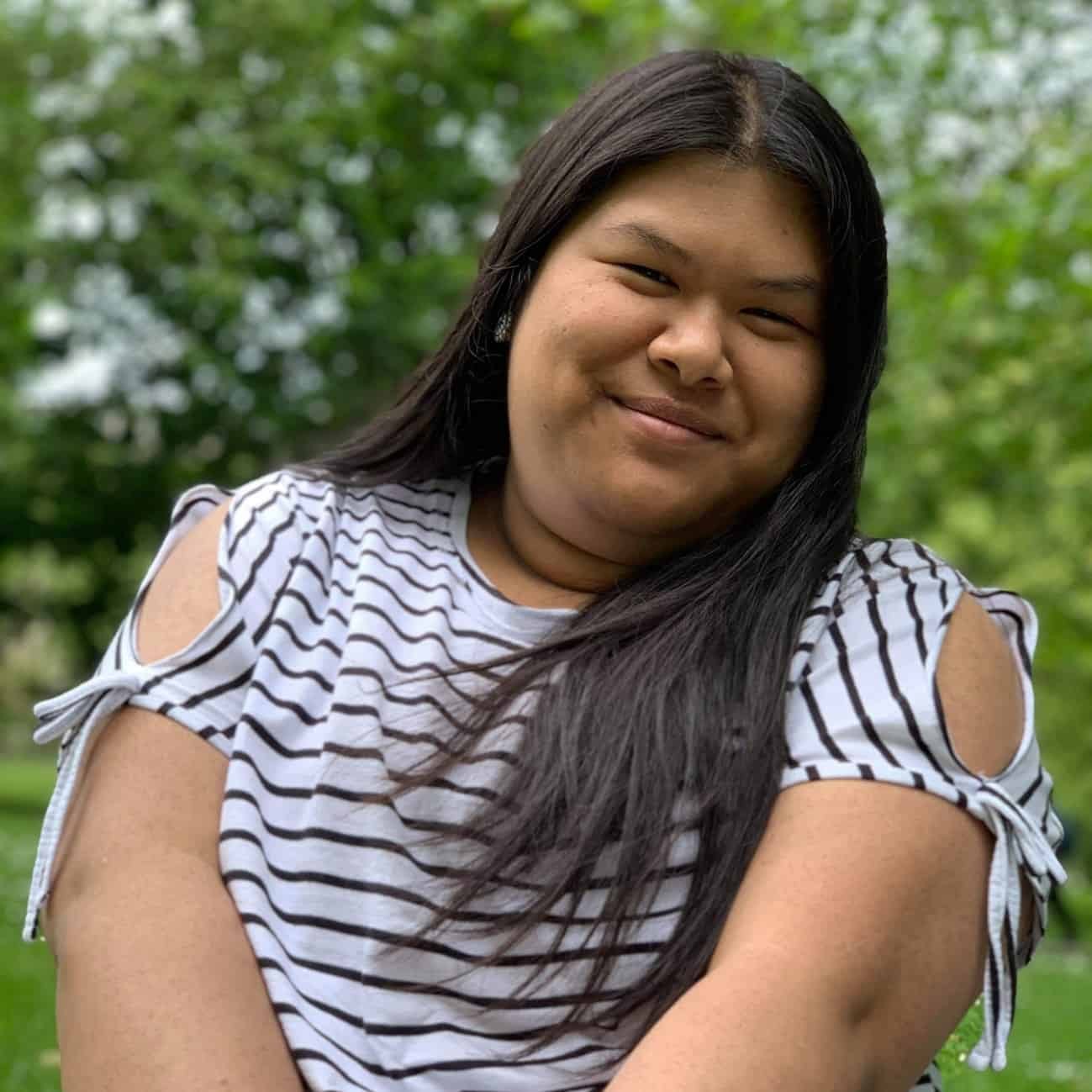 Ploy is responsible for Employee Experience (EX) at iungo, including HR operations, mental health and wellbeing, and employee engagement initiatives. She also leads on internal and client recruitment programmes. 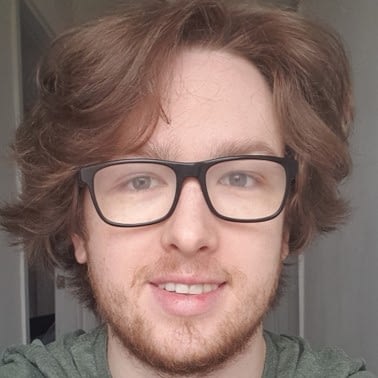 Jack is responsible for Business Development across our Learning Experience (LX) products and services. Jack works closely with current and prospective clients to translate their skills requirements into an immersive and experiential learning programme. 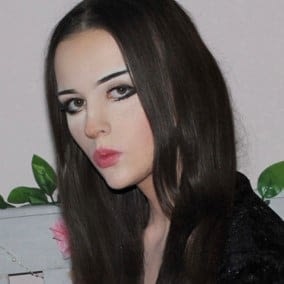 Based in North Wales, Josie supports Brad and the LX team to deliver stunning marketing campaigns across social media, Eventbrite and other online services. She conducts analytics reviews that contribute the shaping of LX content and delivery mechanisms. 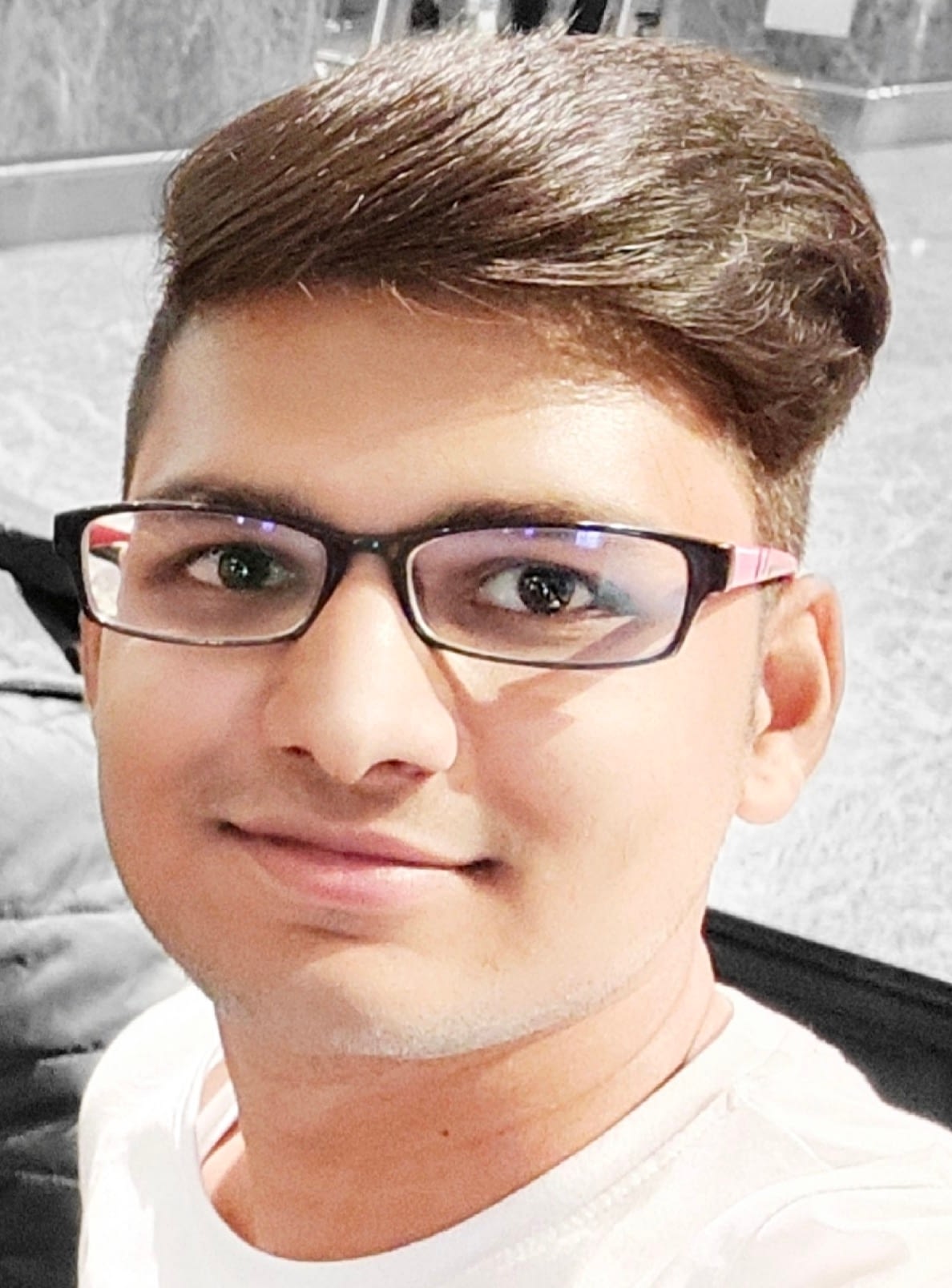 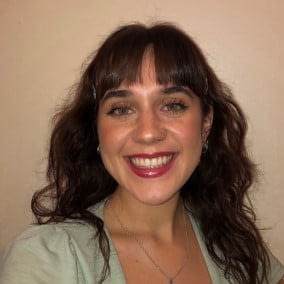 Charlie leads the development and execution of our in-bound Content Marketing Strategy. She also supports on key projects by translating client skills requirements into bespoke LX resources. Charlie is a talented content creator, graphic designer and storyboard artist. She has also started her own business, creating personalised designs for clients. 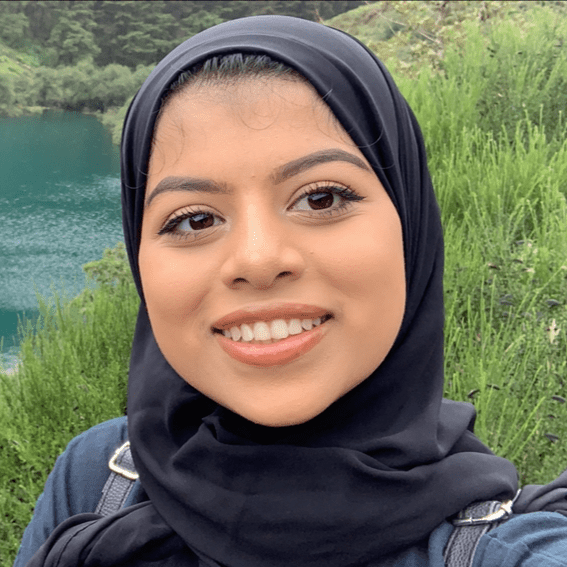 Zainab is responsible for product Quality Assurance of the Opus IAG Platform. She conducts extensive user, functionality, and performance testing and is also developing her programming skills. 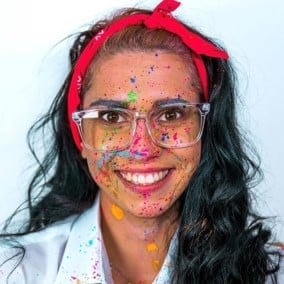 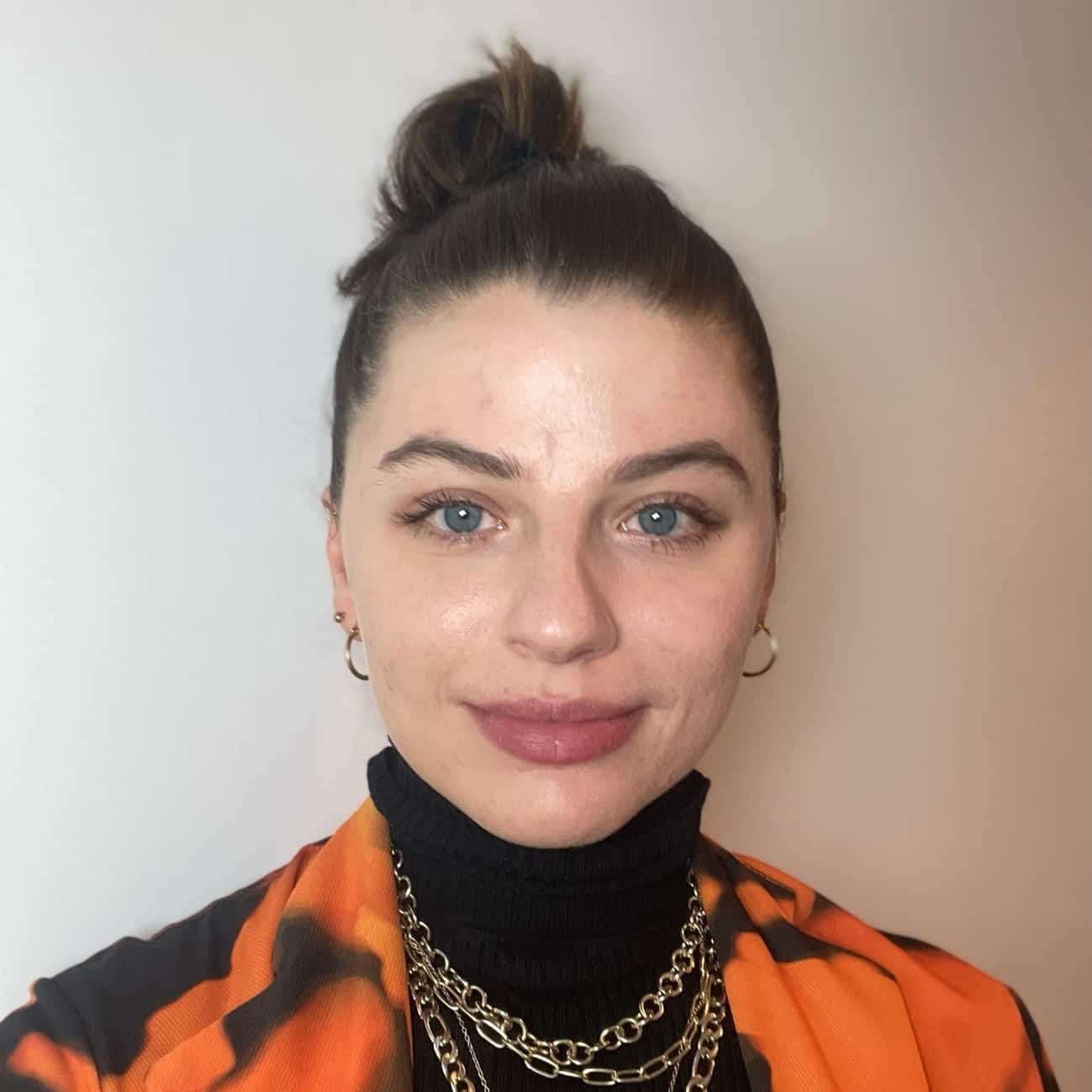 Jessica is our content creator. She is a purpose driven individual with experience in product design, events, fashion and social media. She has an artistic flair and a background of creative studies. 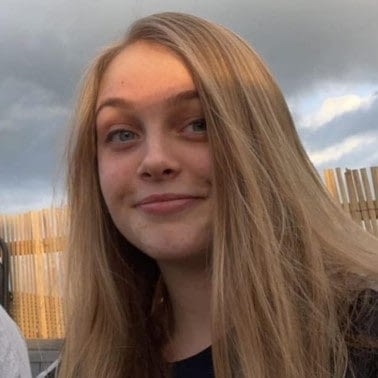 Chanel is a talented writer. She researches and writes about key topics that impact upon our business and our clients including sustainability, intrapreneurship and innovation, and recruitment and skills. 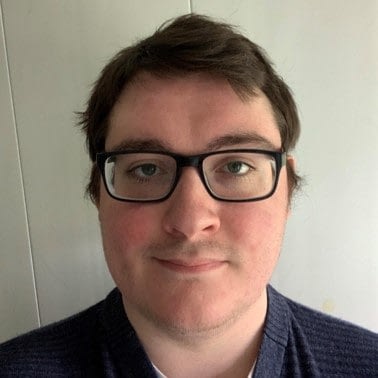 Matt is an experienced Front-End Developer who was responsible for developing Opus Portfolio as part of our Clwstwr-funded project to solve skills gaps with untapped neurodivergent talent in the creative industries. They are currently leading on the development of Opus LX. 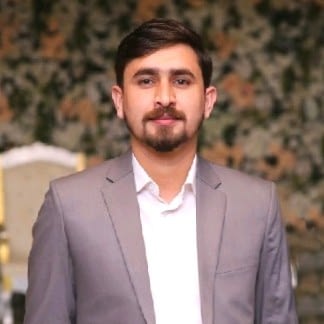 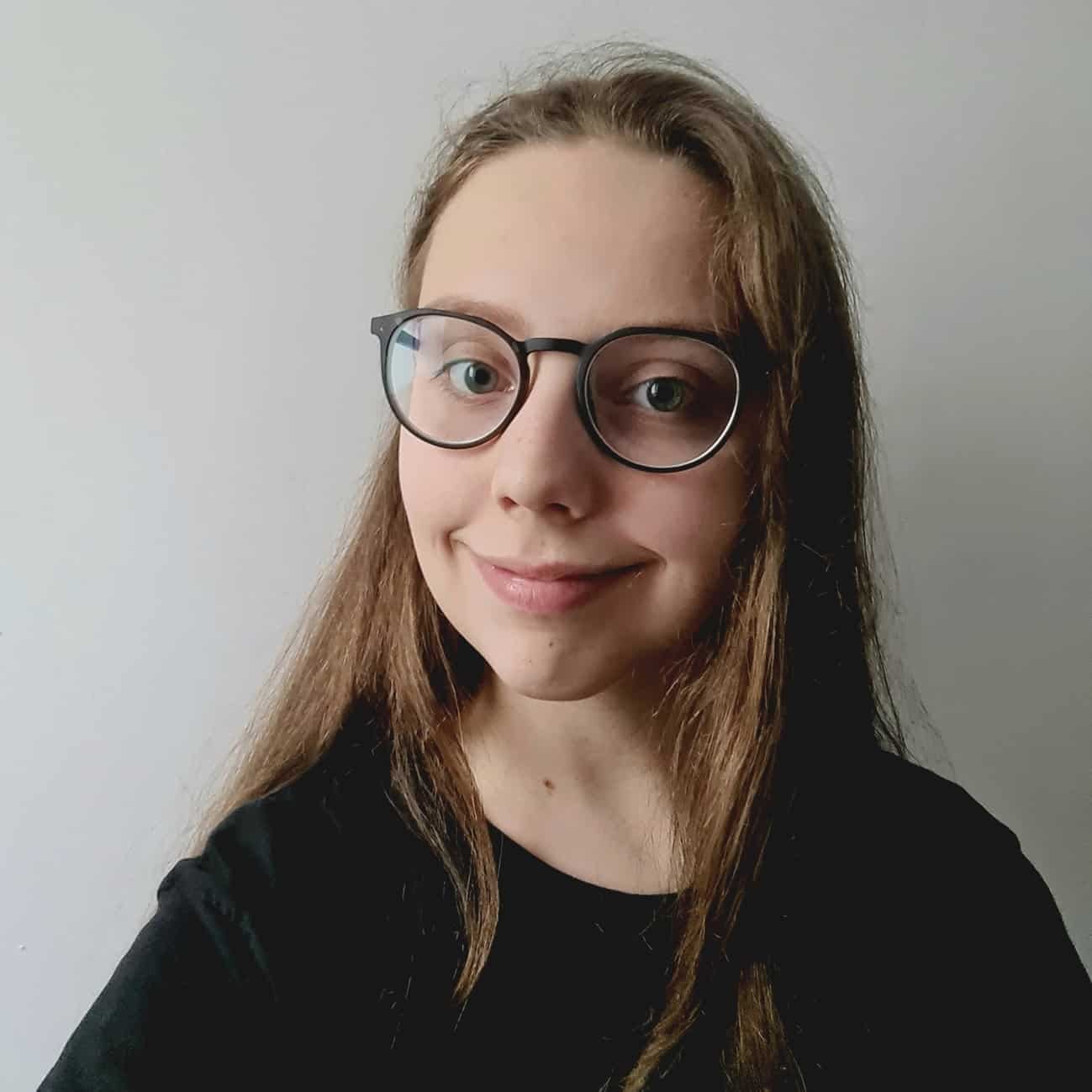 Cerys is currently studying Computer Science after being interested in the field for many years. She has a passion for Cyber Security in particular, and has taken part in many different courses learning from everyone from the NCSC to university professors. 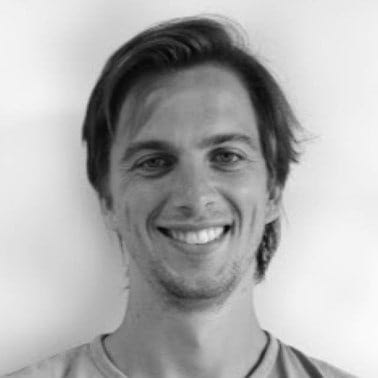 An award winning commercial leader with a track record of building and commercialising digital solutions across a range of industries. Having started life as a young professional footballer, Jacques moved into the business world following a series of injury setbacks. Establishing himself as a sales and marketing professional, Jacques saw the transition of corporate life during the financial crisis and the emergence of industrial digitalisation. In 2017, Jacques fell in love with all things robotics and saw the need for organisations to adopt flexible automation using new and emerging technologies. A digital marketing professional at heart, Jacques applies a highly agile and iterative approach to engineering and is a regular speaker on the topic of Industry 4.0, flexible automation and micro-services. 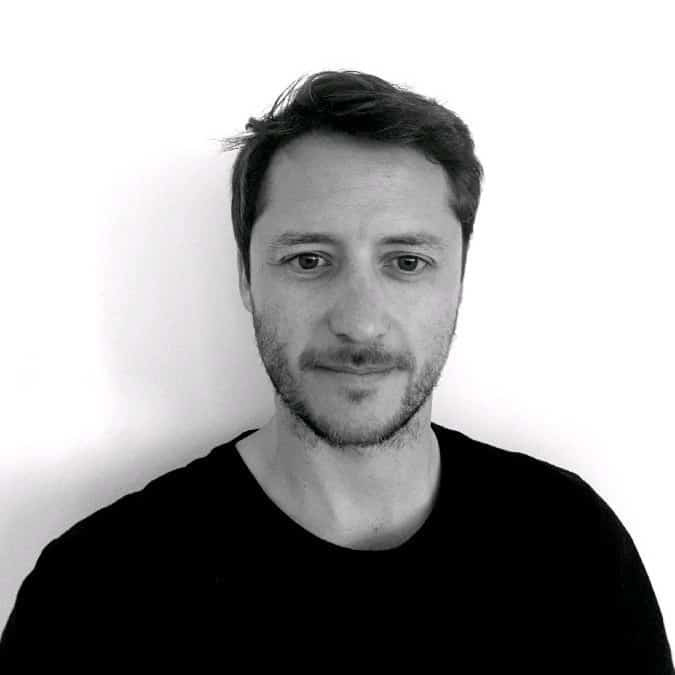 Raised in the engineering and sporting heartland of Loughborough, UK, Chris has developed into a high achieving global business professional, having represented FTSE and NYSE listed corporations in digital and commercial roles around the world. Now settled in Amsterdam and driven by a passion to combine sophisticated engineering with critical business challenges, Chris saw robotics and automation as a key component in the evolution of industrial manufacturing. He continuously challenges organisations to embrace adaptive & flexible automation using new age and emerging technologies from around the world. Chris applies his knowledge of the digital and robotic landscape to help businesses achieve their goals and solve problems, with industry 4.0 and IoT technologies at the heart of his approach. 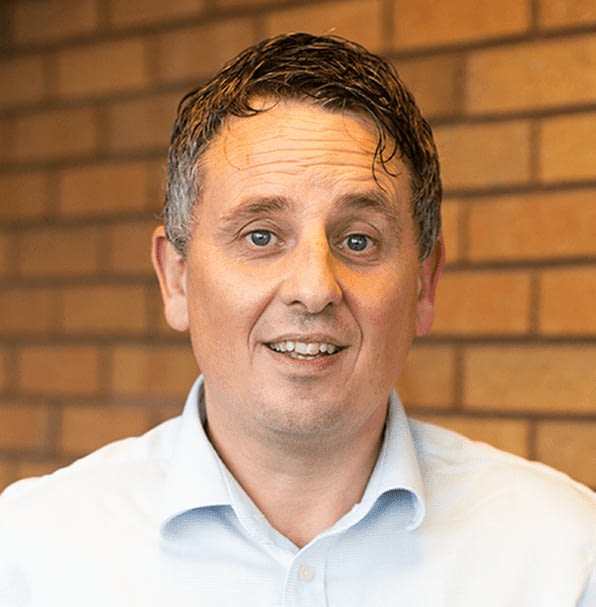 Mark Williams is a Keynote Speaker, Author and International campaigner. In 2004 he himself experienced depression and suffered in silence for years until he entered community mental health services.

He founded International Fathers Mental Health Day and #Howareyoudad campaign to make sure all parents are having support for the whole family.

Mark has spoken on television and radio stations around the world while working with Dr Jane Hanley who have both published articles on Fathers ( Paternal) Mental Health together.

Mark was awarded Inspirational Father of the year and local hero at the Pride of Britain Awards in 2012 even invited to meet The Royal Family on World Mental Health Day also awarded the Point Of light Award by the Prime Minister in 2019.

In 2020 Mark published the report called “Fathers Reaching Out – Why Dads Matter” to explain the importance of paternal mental health which has far better outcomes for the whole family and the development of the child when we include fathers.

As of 2021, the film Daddy Blues based on Mark’s journey  is now available on Amazon Prime.

Find out more about what it’s like to work with us.

Get in touch
Search

Hit enter to search or ESC to close